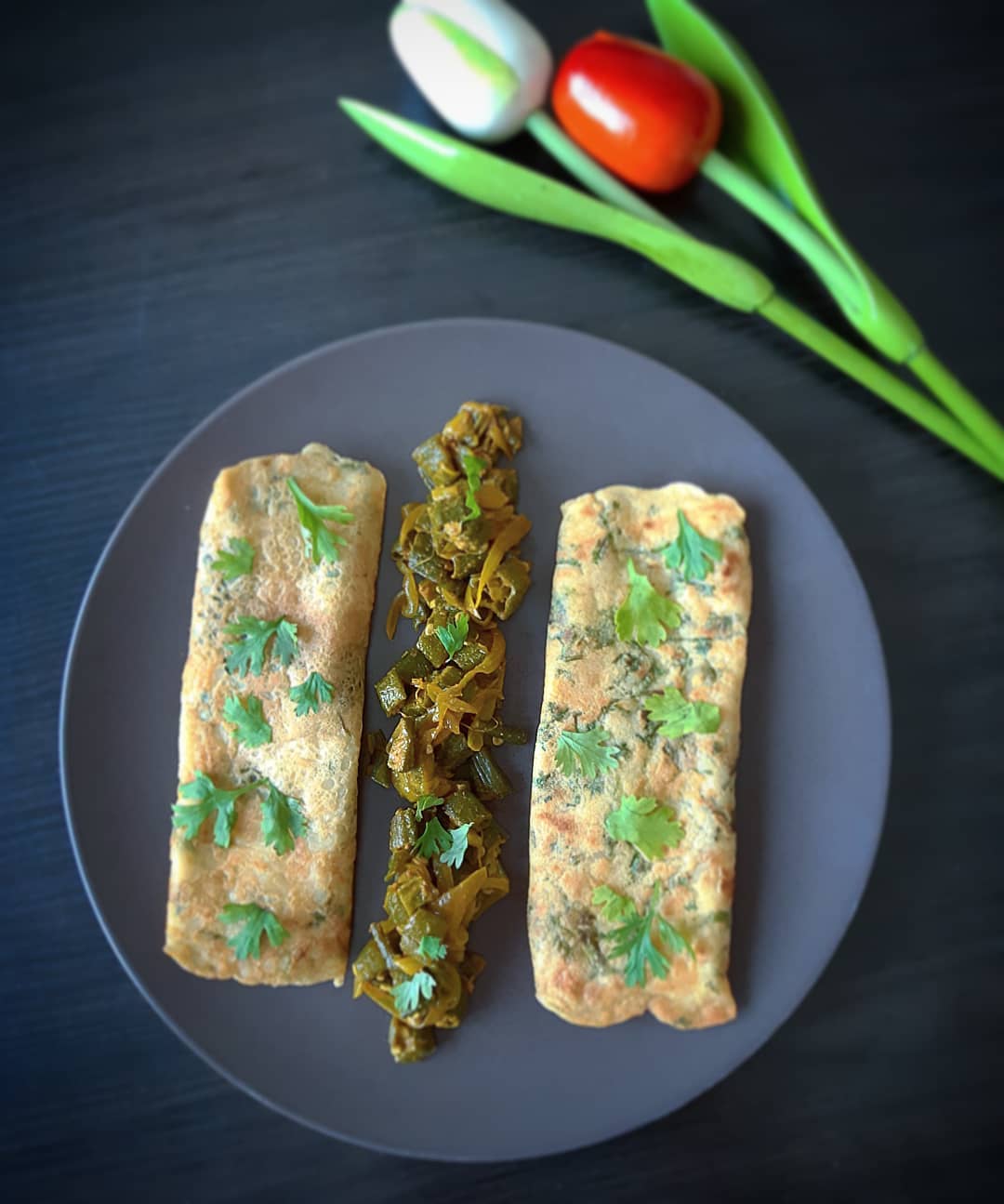 Every culture has its own versions of crepes and pancakes. Some savory & some sweet. I always say, one needs to eat right for the body & as per culture. I feel so blessed to have worked with so many folks across the globe, with different food backgrounds. I’ve had fun planning their menus and meals. Nothing short of amazing. I largely try all the recipes myself and I must admit so many have ended up a disaster. Yet, I am relentless. To think of it, I didn’t even know how to cook until 4 years back. And now, not only am I aiming to simplify my own life with my recipes but hoping to help others too!

We may call so many of our FOOD dishes by different names, yet there are COMMONALITIES ACROSS CULTURES. For instance, this one here in India itself has many different names. It’s called Moong/lentil dosa in the southern part of India, a chilla or cheela in some parts and pooda in a few. It has its versions in some of the European countries (tried one in Italy, it was yum), Middle Eastern Countries, Caucasian, Latin American, & even Asian. The ingredients don’t really change but the process of cooking and making does. I know that matters. Food can be healthy if consumed in the right way. We just need to understand how does it suit us, individually.

In the VEGAN world, this is called an omelette. I usually have this beauty either for breakfast, lunch, or even dinner.

So, how DID I make this:

I’m going to have it with some okra

Why do you need a health goal? And what does that even mean?

Here’s a Healthy Pasta Alternative: No it’s not made with Zoodles!

Pea and Asparagus soup for everyone!

What exactly is compote? A must have recipe!